The Number 1 Thing That Makes You A Target

September 9, 2022 by Action Self Defense 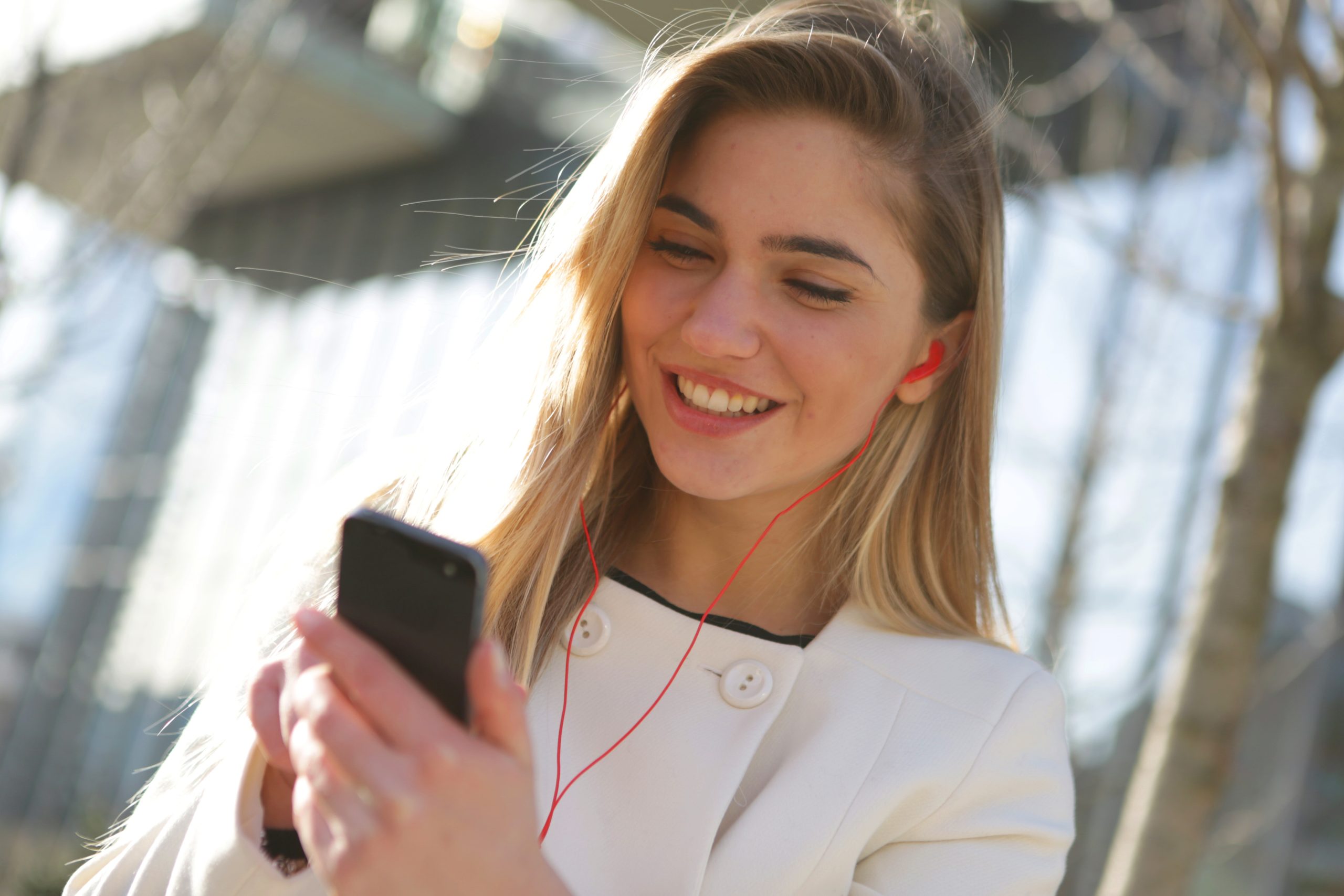 Many women don’t have any idea why they might be selected as a target by a predator. They believe it’s just being in the wrong place at the wrong time, or some other weird happenstance. And sometimes it is. That can happen to anyone, and if it has happened to you or someone you know, it is not your fault! And don’t let anybody ever tell you it is. In addition though, there is one specific thing that makes some women vulnerable, that makes them a target, while other women are not.
WHAT IS IT?? Distraction! I am talking about just not paying attention! Predators depend a lot on the element of surprise, so if you’re not alert you are an easier pick. The most common phrase that starts a police report is “It happened so fast”. Why did it happen so fast? Because they weren’t paying attention. They were lost in thought, trying to hustle up the kids, thinking about work or errands or anything else except where they are, where they are going and what’s happening around them.
But the number one way women are distracted –MOBILE PHONES!!!
This includes talking and especially texting! You can’t focus on what or who is around you if you are having even the most casual conversation on your phone.
Some women might believe that being on the phone protects them from being targeted. They reason that if a bad guy knows someone will hear some kind of incident then they wont take a chance on an attack. However, think about this. If you’re on the phone with someone and are someone tries to grab you or attacks you, that person on the line can immediately hang up and call 911– but by the time the call goes through, police are dispatched and they get there, it is much much too late.
Here’s a quick way to remember – STAY ALERT – phone in the purse!!